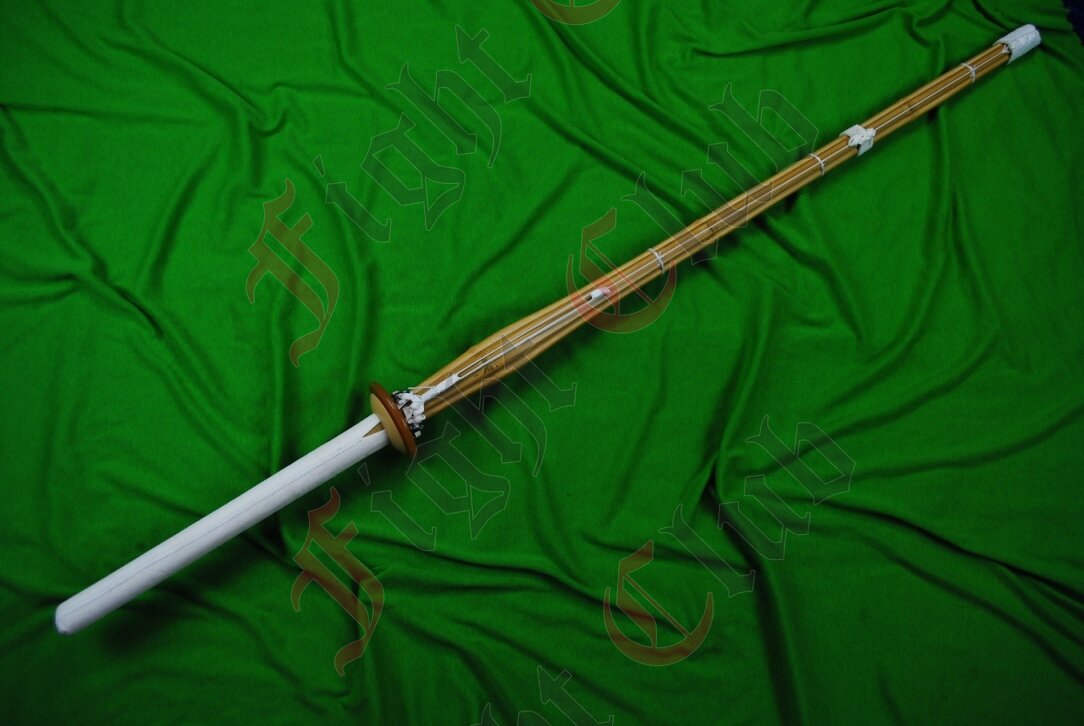 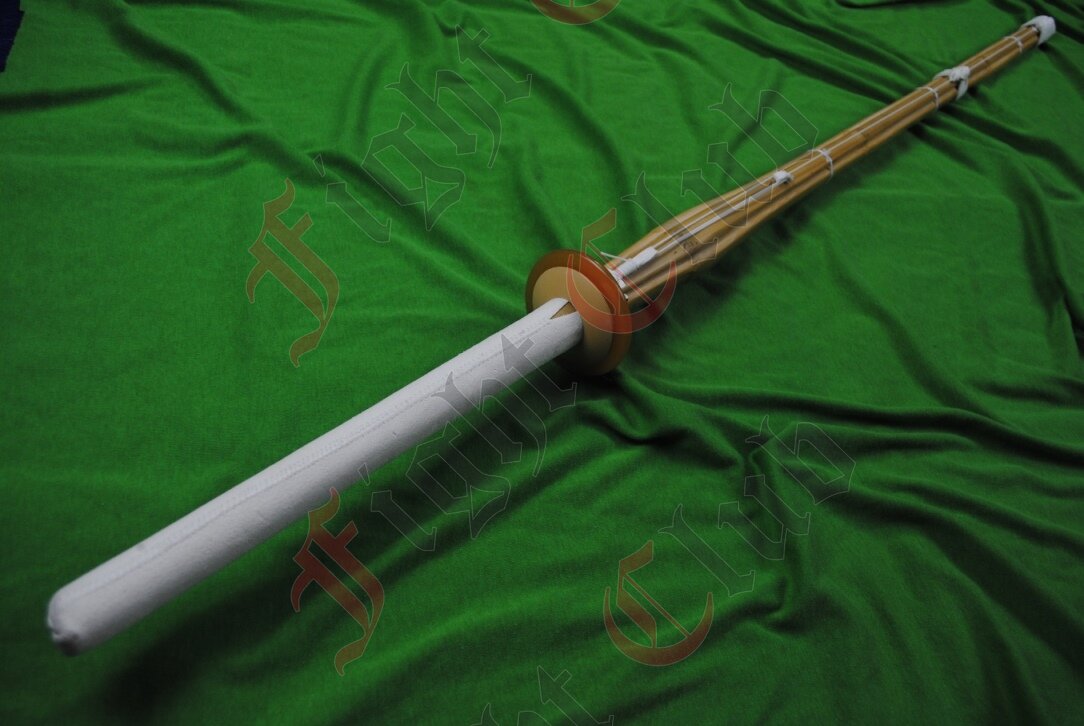 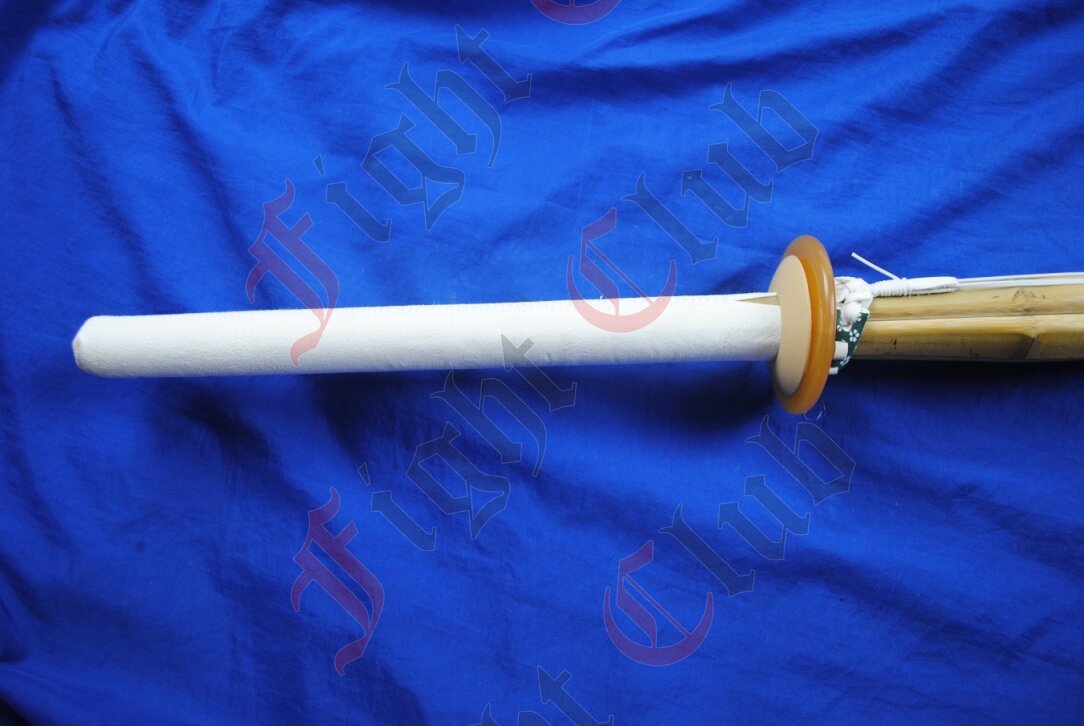 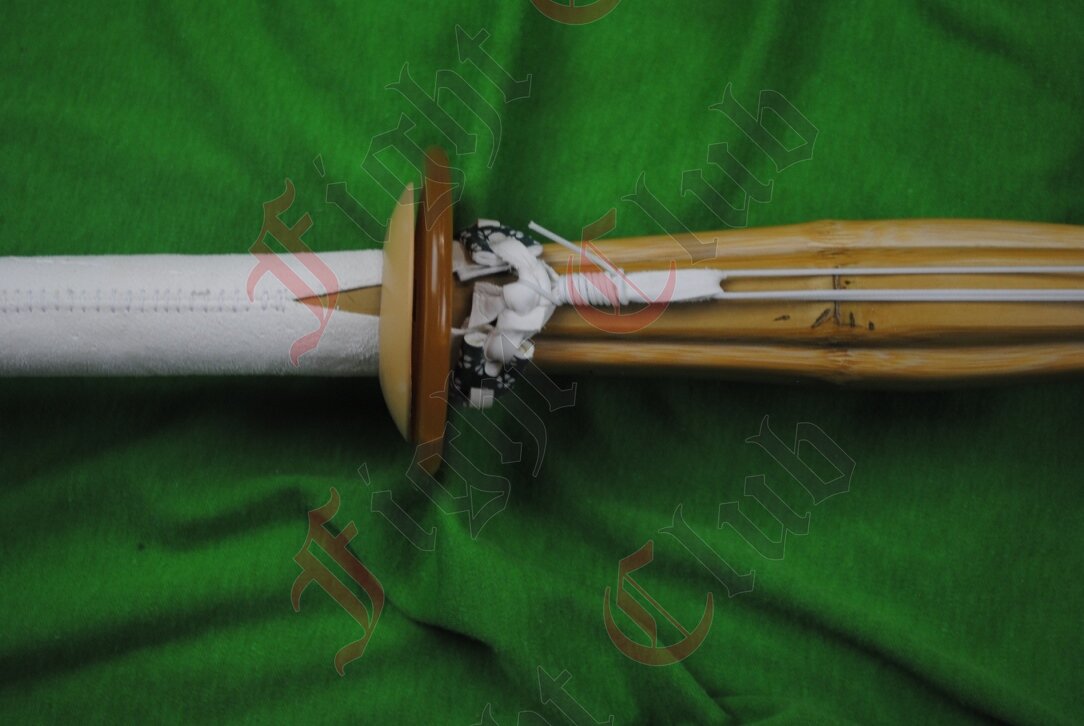 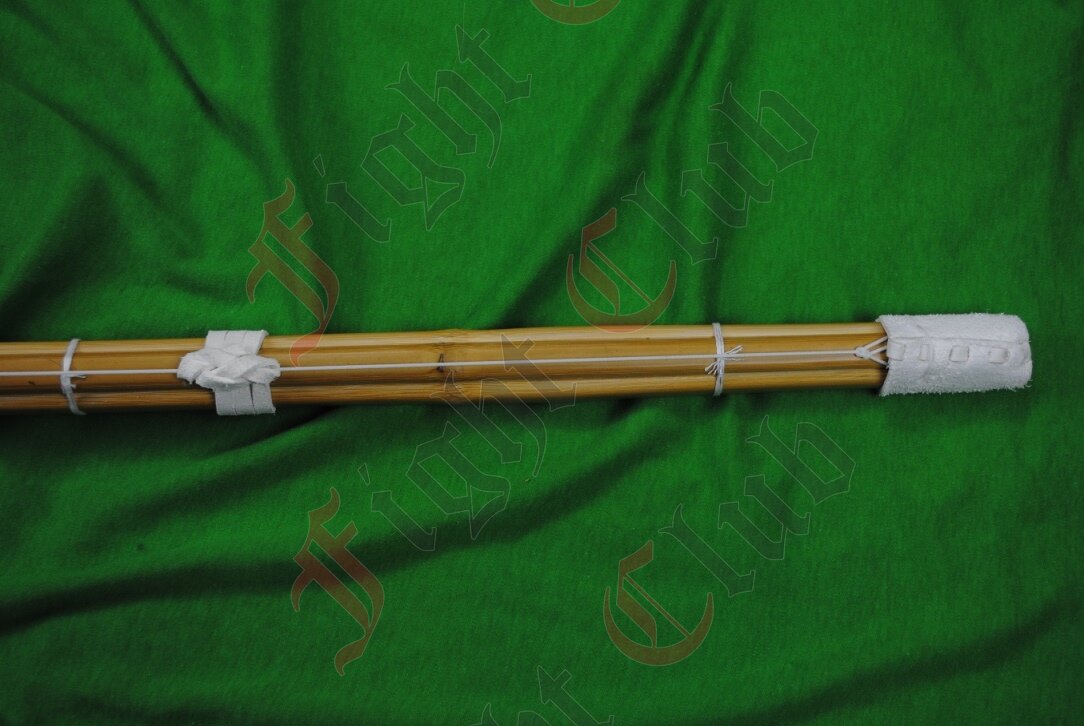 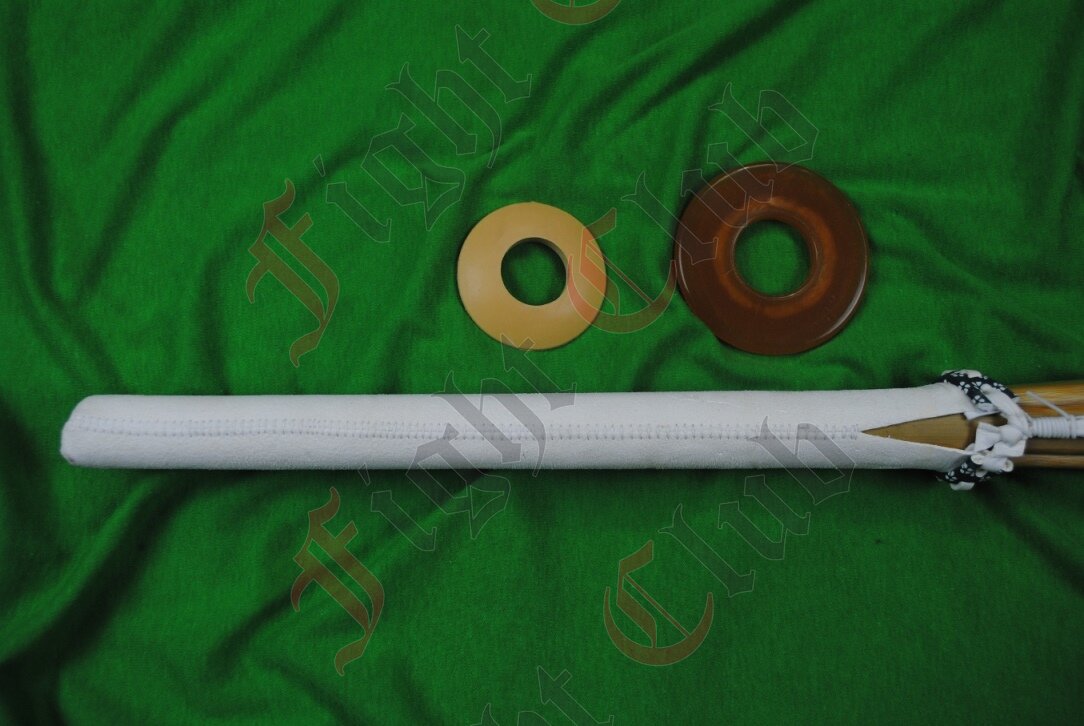 Bamboo has been used since the early 16th century in Japan to train with instead of a sword. The modern shinai, with four slats of bamboo has been in use since the 19th century. It was developed to try and reduce the number injuries during practice.

The shinai simulates the weight of a katana or bokken but the four slats are designed to spread the force of the blow.

Use two fingers to move the map